This was a surprisingly good book for a free download and I’m happy that I ended up grabbing this little guy on whim. It would definitely fall into the category I refer to as ‘beach books,’ but it was entertaining nonetheless. It is a fun, quick read that makes you do a double take a few times through.

Riley Paige is an FBI agent coming off of a terrible murder case where she herself was temporarily a victim. After being tortured and held captive by a deranged killer, she tries to come back from her leave and jump into a new (equally bizarre) murder case. This new suspect definitely ups the creep factor with an obsession with dolls and the way he poses and dresses his victims bodies. Riley struggles to find her groove while getting over the trauma of her last case. Her partner, Bill, is always an emotional support to her however I would have liked to have seen something more happen between the two. More than once it is implied that they have feelings for each other, despite the fact that Bill is married and Riley is recently divorced, but nothing comes from it. In fact, at the end of the book, it’s even insinuated that both their personal and professional relationship is over after Riley makes a late night drunken call to Bill’s home. This may be something that is addressed again further in the series but it left me wanting a little more resolution for the two.

Overall, this was an entertaining read that had some twists and turns. It is an easy reading level and appropriate for guys and dolls alike 😉

If you see this books available for free or cheap download, I suggest picking it up! 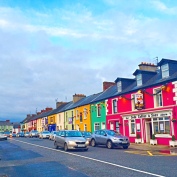 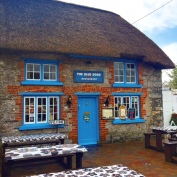 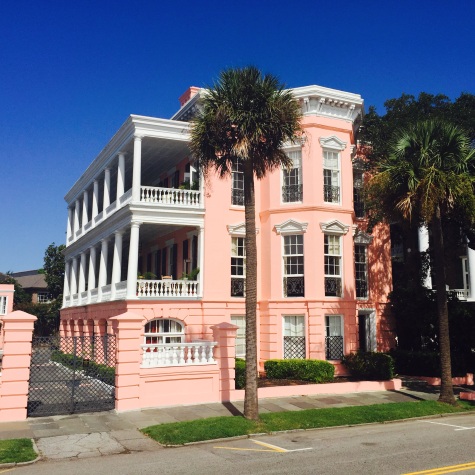 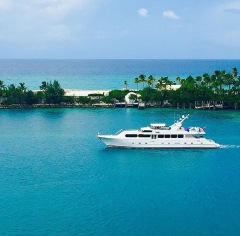 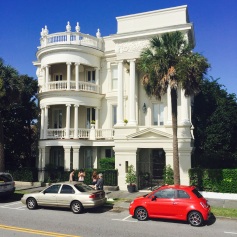 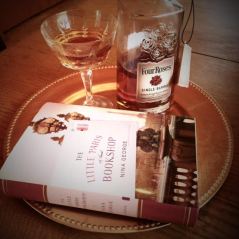 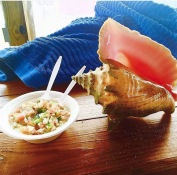 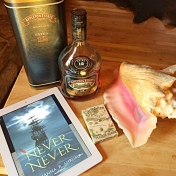